O.K. so this Isn't really a "retro" game ,but All Star Baesball 2005  has been around now for nearly 20 years!Over 20 years If you count It's inception on the N64 back In 1999.The franchise came a long way and quickly became a worthy opponent ,going head to head with games like MVP 2005 and the  MLB 2k series.This Is a quality baseball game with great graphics and some cool bonus modes for the baseball historian .The one gripe against the game lies In the player animation.Players make  catches or plays In the field and oddly get back into a baseball  ready position.It looks really awkward and unnatural.Also ,the batter animations look a little stiff.The sound Is fantastic .The crack of the bat when you make contact is pretty satisfying.Tom Brenneman and Steve "Psycho" Lyons   do a great job of calling the game. 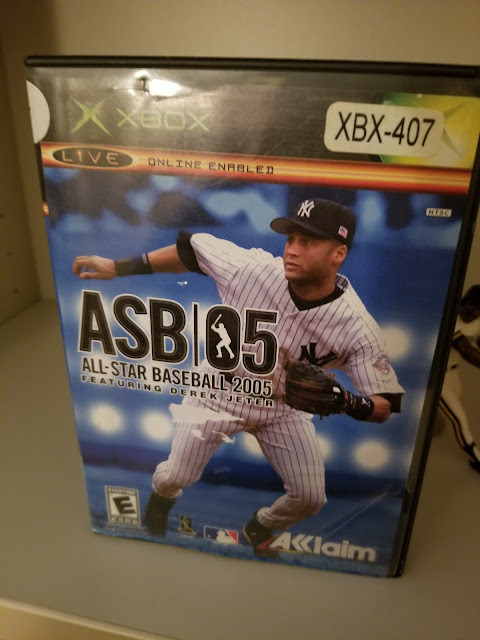 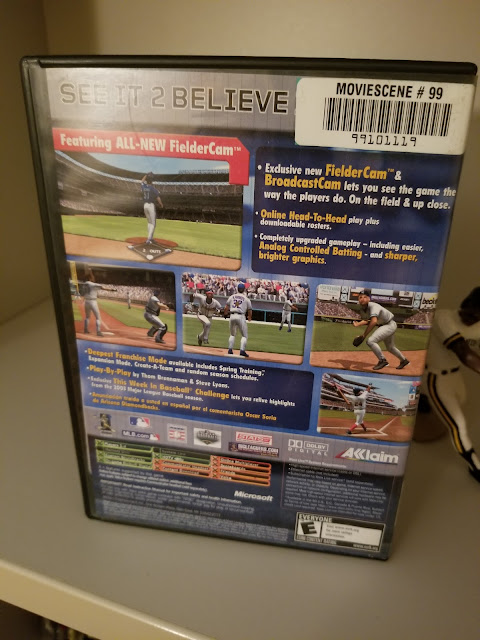 The game ,at It's core ,Is enjoyable.You get all the normal bells and whistles of  a 200X gen baseball title like season and franchise modes and you can even create your very own expansion team!Cool,right? But wait,there's more ;)Bonus play offers a nice selection of extra game modes.The other day ,I decided to kill some time before dropping the kids off at school by playing the TWIB challenge.It was surprisingly fun.Tom Brenneman and Steve Lyons start off by giving you a quick synopsis of what the challenges entail.There are many different in game scenarios of  noteworthy plays from the 2004 season to choose from but only a few are available at the onset.The first challenge involves the infamous interference call,or should I say non call that took place at Wrigley.All Star Baseball 05 is a great baseball game that still holds up today.It's super inexpensive and with all the extra modes of play,totally worth checking out! 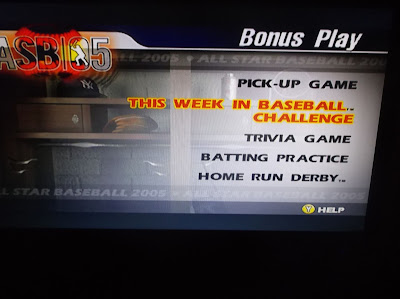 IS IT PLAYABLE TODAY RATING
7